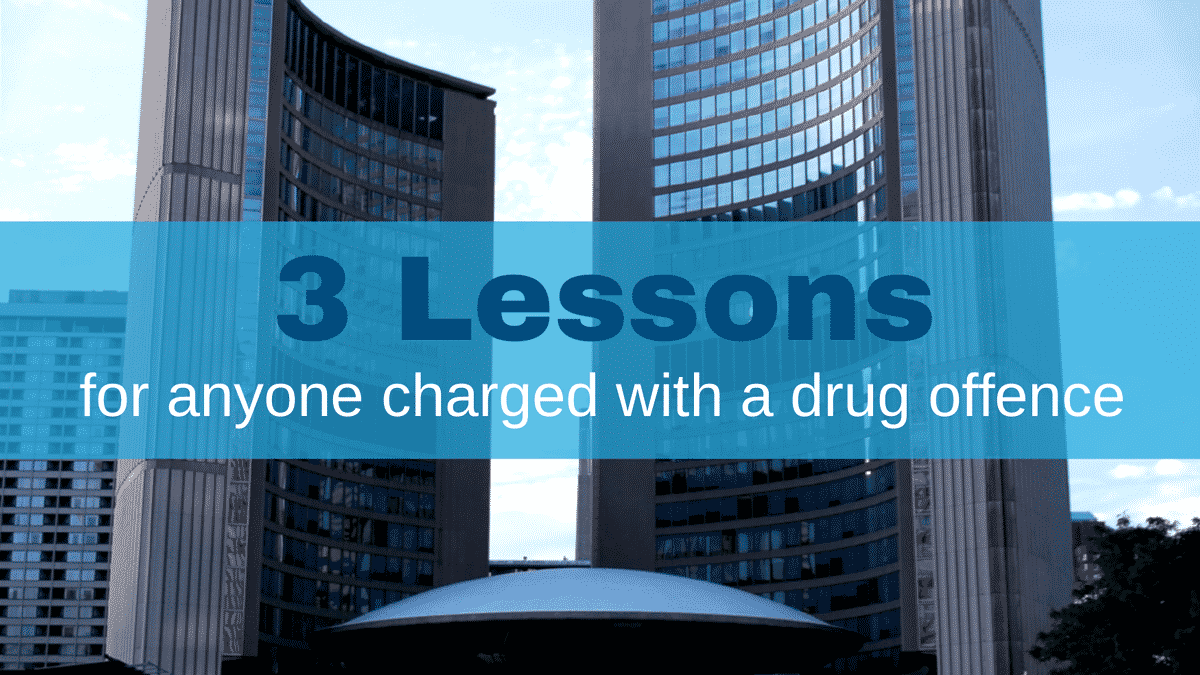 On Friday May 8th, 2015, the Ontario Court of Justice dismissed all drug charges against Sandro Lisi, the friend and former driver of Rob Ford, the former Mayor of Toronto Mayor. Lisi, and his colleague Jamshid Bahrami, were charged with trafficking marijuana and other related drug charges.

Marijuana is one of many substances that are prohibited under the Controlled Drugs and Substances Act. Other substances include cocaine, heroin, opium, crystal meth, LSD, ecstasy, GHB, hashish, ketamine, and magic mushrooms. A conviction for trafficking in illegal drugs can lead to a penalty ranging up to and including life imprisonment, depending on the nature and quantity of the drug.

The charges against Lisi captured the public’s attention largely due to his association with Rob Ford. The controversial former mayor of Toronto is renowned for his association with illegal substances, the most famous being a 2013 video which allegedly showed him smoking crack cocaine.

Although the 2013 video instigated an outpouring of condemnation against the former Mayor of Toronto, it wasn’t enough to have him Charged With Drug Offences in Ontario. Accordingly, in many circles, a conviction against Lisi was viewed as a first step toward ultimately bringing Rob Ford to account. In light of the dismissal of these charges against Lisi, it is unlikely that charges will be laid against Rob Ford.

The verdict was delivered by Judge Ramez Khawly at the end of a two hour ruling. In his ruling, Judge Khawly severely criticized the evidence presented by the Crown. In an eviscerating analysis of the evidence, the judge accused the Crown’s star witness – a police detective – of engaging in a “pattern of deception.”

The dismissal of these charges has inherent lessons for anyone who has been charged with a drug offence. If you are facing drug-related charges in Ontario, here are three lessons you can learn from Sandro Lisi’s case.

Lesson #1: The burden of proof lies with the Crown

Firstly, the burden of proof lies with the Crown. If you have been charged with a drug-related offence, you do NOT have to prove your innocence. The Crown is required to prove that you have committed each element of the offence beyond a reasonable doubt. In the case of Sandro Lisi, the Crown failed to establish its case. As such, the Judge didn’t merely find him “not guilty”, he dismissed the charges altogether.

Lesson #2: Just because there is evidence against you doesn’t mean that you will be convicted

Secondly, just because there is evidence against you doesn’t mean that you will be convicted. There was evidence against Sandro Lisi. The evidence was gathered by the Toronto Police Department over a two month period. During the operation, Sandro Lisi was under 24-hour surveillance.

When he was arrested, Lisi was found to be in possession of $900, which had just been used by an undercover police detective to purchase drugs from Lisi. Lisi and his colleague were also in possession of marijuana. This was hard evidence. However, given the nature of the operation and the manner in which the evidence was collected, the Judge ruled that the evidence was unreliable.

Lesson #3: A criminal defence lawyer can present your case in the best light

Finally, an experienced criminal defence lawyer will be able to examine the evidence for and against you, and present your case in the best light. The case against Sandro Lisi didn’t just fall apart on its own. The case was dismantled piece by piece by a skilled criminal defence lawyer. The lawyer discredited the Crown’s star witness – a police detective – to the point that the Judge stopped short of calling him a liar. In the end, not even the physical evidence was enough to result in a conviction.

If you have been Charged With Drug Offences in Ontario, you need an experienced criminal defence lawyer on your side. One who will fight for you. The stakes are high, and without a skilled defence lawyer, you could find yourself facing a significant jail sentence, in addition to a fine and/or other penalties, resulting in a criminal record.

If you have been charged with a drug-related criminal offence, call Mark Hogan Criminal Defence Lawyer today for a FREE CONSULTATION! Call (416) 200-7005 (24/7).